Established in 1987 by Vic Pelletier, PVP MEDIA has earned its renowned reputation for producing a variety of captivating documentaries and television series.

First launched as Productions Vic Pelletier and later becoming Groupe PVP (as it was known for over a decade), the Matane-based company famous for its documentaries, animated series and digital projects ushered in a new era with a new name that better represents its identity in 2021. With media of all kinds making up the company’s DNA, the new name PVP MEDIA truly represents the company’s identity and brand.

Today, PVP MEDIA has a firm foothold in Canada and internationally, thanks to the talents of a team that extends to more than sixty colleagues sharing the same strong work ethic and quest for quality. Over the years, the production company has earned an array of awards and accolades.

PVP MEDIA’s mission is to remain a steadfast leader of the regional production industry, all the while producing content that thrives in Canada and internationally. To do so, PVP MEDIA firmly believes in helping its employees flourish within the company, placing collaboration and team spirit at the core of its work culture. 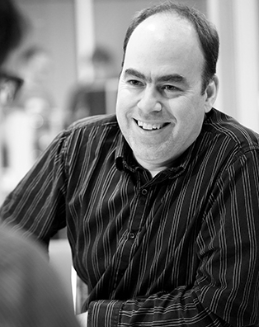 Vincent Leroux joined the team at the end of 2001, following a career working for major Quebec accounting firms. A member of the Quebec Charter of Professional Accountants since 1995, he has contributed to the development of PVP MEDIA, chiefly by dealing with the company’s finances and overall management. Today, Vincent is president of PVP MEDIA and acts as producer on all fiction and documentary projects. Through his many successful projects and partnerships, Vincent has truly made his mark in the television industry. 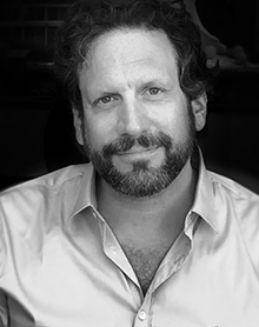 François Trudel has been an active member of the animation industry since 1994. With over 20 animated series to his name, François is vice-president of PVP MEDIA and acts as producer on numerous projects. He develops and produces 2D and 3D animated projects for Canadian and international broadcasters. He also produces digital and console video games available across all platforms. François contributes to the company’s growth by handling its strategy and administration. He is responsible for the creation, development, financing, production and marketing of all PVP MEDIA’s animation and video game projects. 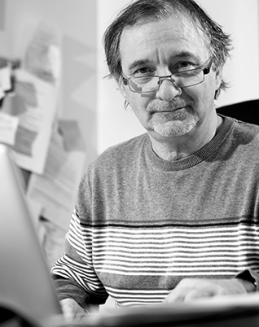 A pioneer of documentary productions, Robert Tremblay is a man of many talents. Presenter, interviewer, researcher, screenwriter and director, he knows the world of television better than anyone. In addition to these roles, he’s also actively involved in the development of many documentary projects. Loved for his charisma, he has presented many documentary series, and contributed to numerous other projects. 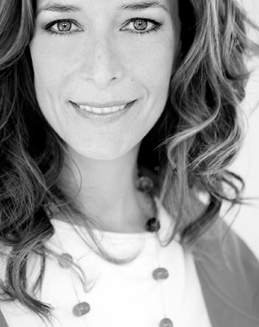 Insatiably curious and passionate about humankind, Karina Marceau, her camera and her microphone have travelled all around the world as she worked in over 40 countries before coming home to Quebec, where she has been based for several years.

Reporter, newsreader, presenter, and documentary film-maker, this never-wavering journalist, director and producer goes where the most groundbreaking stories take her. 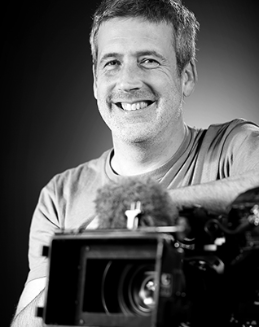 Éli Laliberté has dedicated over 30 years to documentary film production. In 2017, he was awarded a Gémeaux Award for best documentary cinematography for his work on 1000 Jours pour la planète, and in 2018, was nominated for a Canadian Screen Award for best factual series for Konnected.tv. This multi-skilled individual worked as a screenwriter, director and director of photography, before becoming a producer for PVP MEDIA.

Having explored the four corners of the Earth, Éli is particularly interested in the environment, the social issues of our time, and the development of Canada’s Indigenous populations. Éli’s projects and his respect and understanding for complex issues have enabled him to develop longstanding relationships with many of the people he works with. 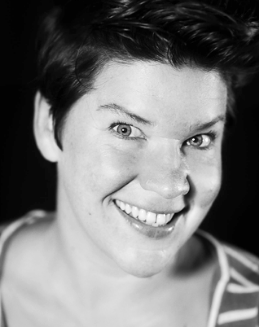 Sonia Bérubé has worked in the television production industry for over 20 years and joined PVP in 2010. Sonia tried her hand at video editing and advertisement production and post-production before finally settling on documentary production and returning to her roots in the Bas-Saint-Laurent region. Sonia now holds the position of Documentary Producer at PVP MEDIA. 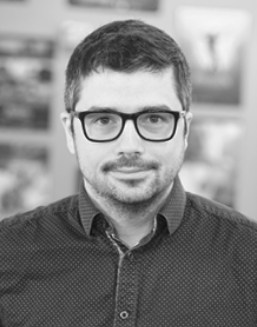 Jean-François has worked in the digital media sector for almost two decades. He heads up a team of professionals specialized in designing and developing digital projects, and has produced close to 100 projects. In 2018, Jean-François became president of PVP MEDIA’s digital media branch, Cube Noir. Find out more about Cube Noir.

Find out more about Cube Noir. 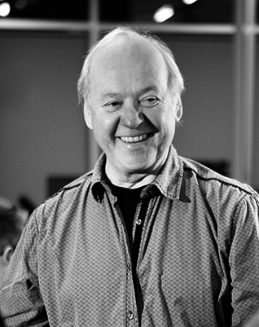 Vic Pelletier is the founder of PVP MEDIA (formerly Les Productions Vic Pelletier and PVP MEDIA). His career really took off in 1976 with the production of three documentaries in collaboration with the National Film Board.

Later, in 1987, he founded his own company and earned a reputation through fascinating series and documentary films, many of which explore the Great North. Over the years, Vic Pelletier has acquired a rich experience in the television industry, producing over 45 projects both nationally and internationally.