In the summer of 1969, Bernard, a Gaspesian fisherman’s son, arrives in Percé to find work. He meets Paul, Jacques and Francis, Quebec independence activists who have come to open the “Fisherman’s House”.

They aim to organize public conferences and offer lodgings to young travellers. A motley crowd of Quebecers from all over the province soon flocks to Percé: artists, hippies, rockers, hitchhikers and the like shake local authorities.

Bernard is won over by the trio’s ideas and gets increasingly involved in their project. The following year, the group will join the Front de libération du Québec (FLQ) and play a pivotal role in the October Crisis. 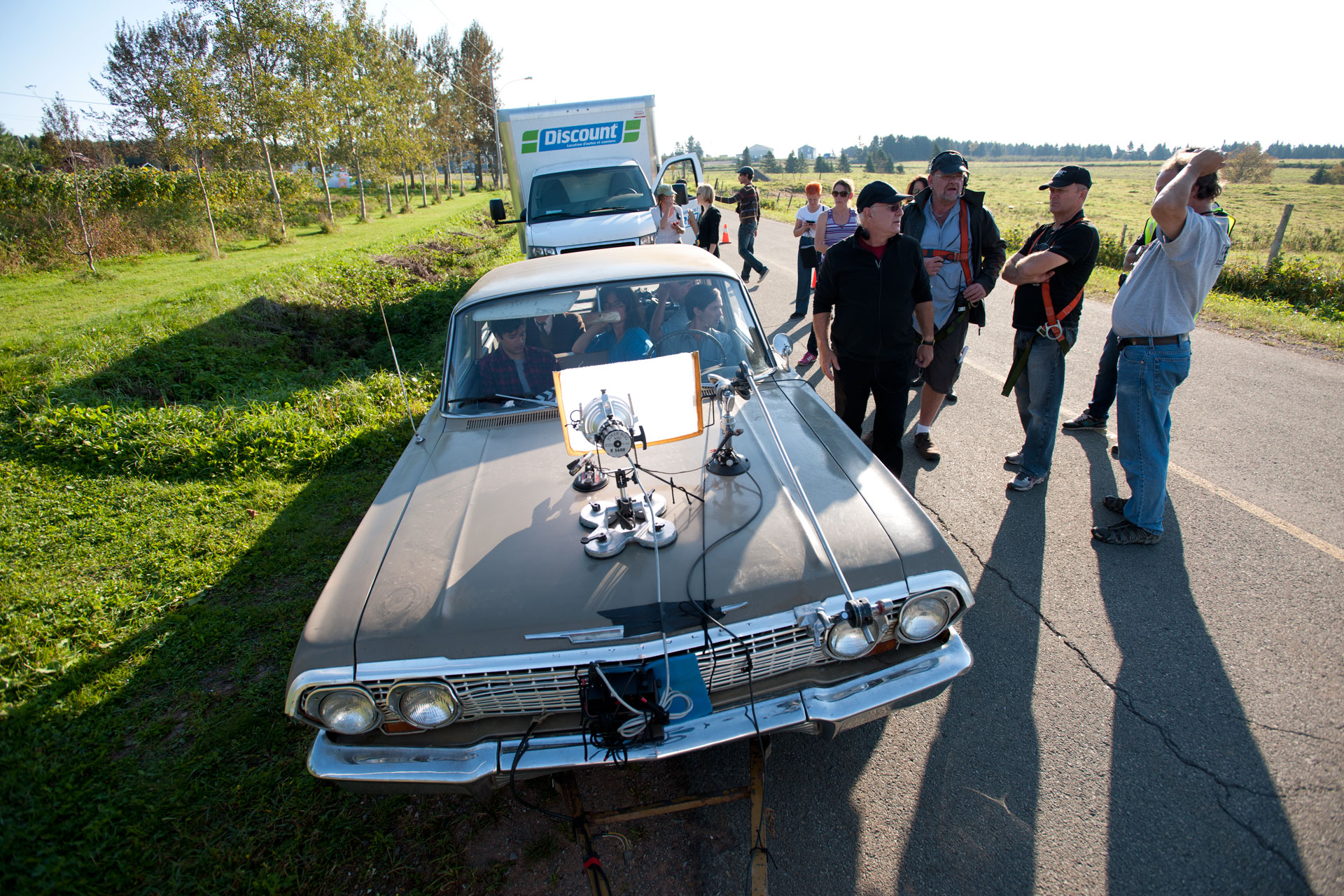 The website for La Maison du Pêcheur introduces the characters and the film director, shares interesting stories about the making of the film and sheds light onto the real and fictional aspects of the story. In addition, visitors to the site can explore the “Historical Context” section to get a better understanding of the circumstances surrounding the events that occurred in Percé in 1969. 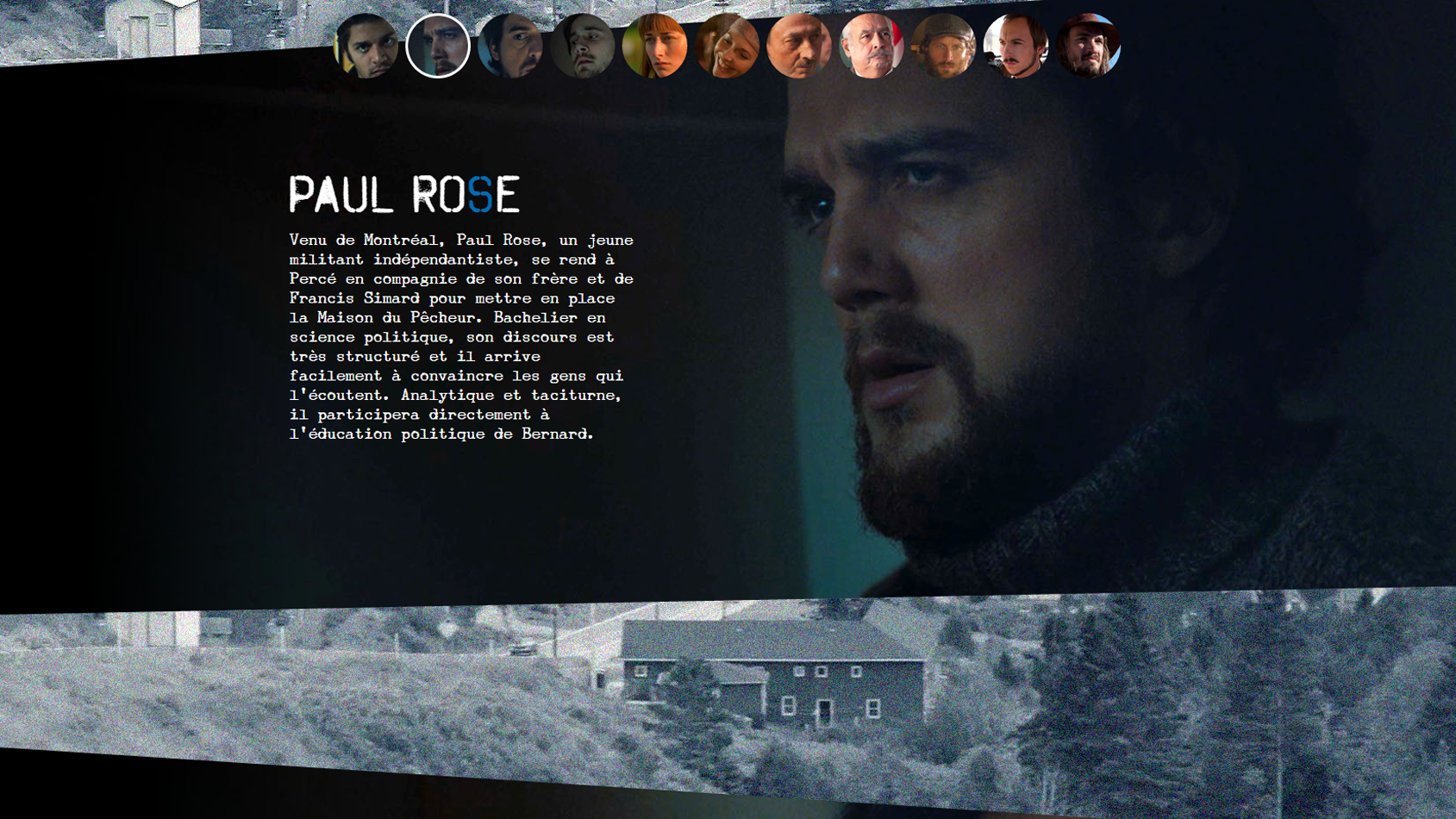