Baie-Saint-Paul, October 2012.  Arranged on a table beside a fireplace are photos of children, glowing in the candlelight. Despite their endearing little faces, for their mothers, looking at the photos makes all the agony come flooding back. These children were murdered by their fathers.

For the first time in Quebec’s history, a group of women who survived the impossible unite to raise awareness about the factors leading up to these types of tragedies in order to prevent them from recurring. These brave mothers also call for more support before and after the murders.

The stories of Marie-Paule, Caroline, Huguette, Marie-Hélène, Martine and Nadine shook the nation and made the headlines for days on end.

But while the media debated what could possibly push a father to kill his own children, how many journalists, politicians, psychologists, psychiatrists and doctors were actually caring for these grief-stricken women in their time of need?

We don’t need to look far to find an answer. These survivors are not even considered victims in the eyes of the law. To make matters worse, several of them were accused of being partially responsible for the murder of their children.

These mothers in arms dig deep to find their last remaining strength, lean on each other to get back up, open the public debate and denounce the unjust treatment they receive. 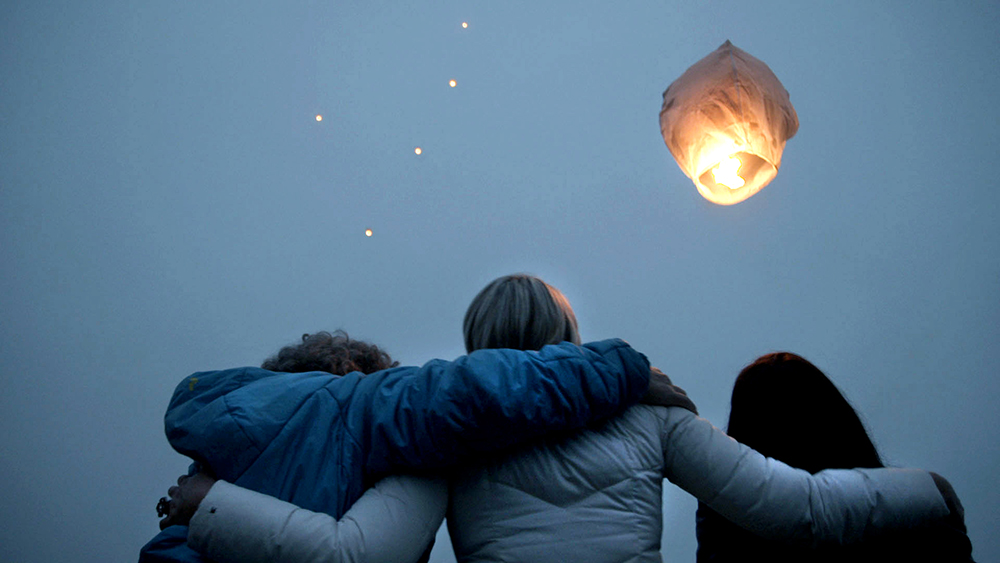