I am Fan is a feature-length documentary that explores the artist-to-fan relationship and how it has evolved through the ages. The film stars pop-punk band Simple Plan, crooner Paul Anka and singer Roch Voisine, not to mention their most loyal fans.

To demystify the phenomenon of fans, super fans and groupies, Je suis Fan delves into the lives and musical obsessions of women varying in ages (from teenagers to grandmothers) and nationalities (Quebec, Japan and Brazil) and draws from the opinions of musical sociologist Line Grenier and Pamela Des Barres, the world’s most famous groupie.

In addition to its informative content, this documentary offers an amazing musical experience! Recording studios, rehearsal rooms, video clips, tours, a live multi-camera broadcast of a breathtaking concert by Simple Plan, great atmosphere from the public, shots of the crowd and backstage encounters…

Je suis fan is more than just a documentary… it’s a rockumentary! 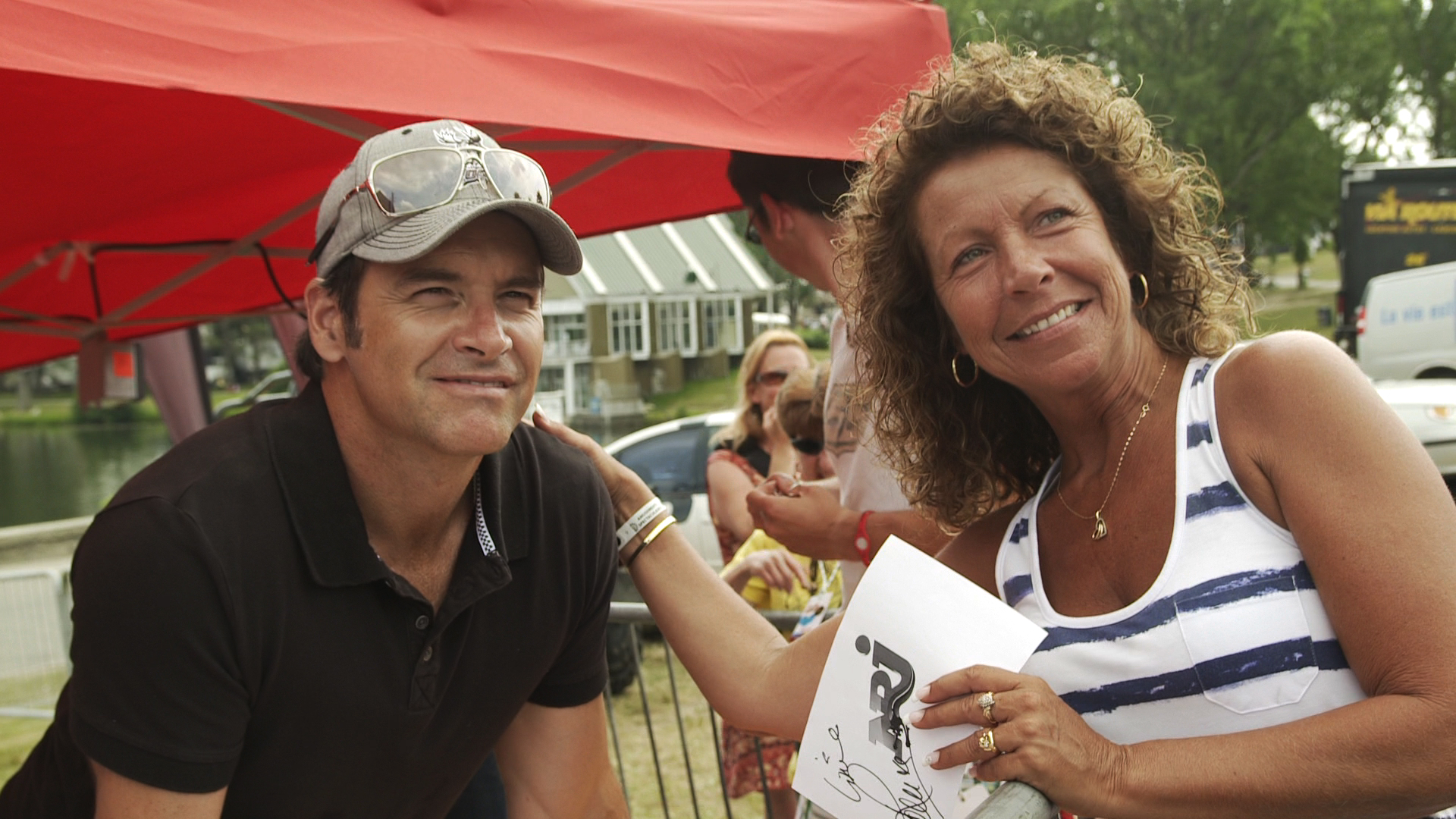