The documentary Héros sous le choc addresses the issue of post-traumatic stress experienced by first responders who are called out to tragic incidents. Directed by Karina Marceau and narrated by actor Claude Legault, this documentary tells us the stories of men and women who have been through the unbearable: horrifying crime scenes, attempted murder, discovering their own child at the scene of an accident, etc.

Some of the firefighters who battled the terrible explosion at Lac-Mégantic describe the aftermath of this terrible tragedy. The victims open up to us with astonishing sincerity in some poignant scenes that make us understand the necessity of receiving help after a traumatic event.

This documentary breaks away from the talking heads and the intellectualization of the phenomenon and takes the camera right into the heart of the action. Psychologists and researchers will also help shed light on the matter of mental health, a growing discussion topic which, if not treated correctly, could have fatal consequences.

The presence of post-traumatic stress in the police, ambulance and fire services has gone from being a taboo subject barely ten years ago to a modern-day phenomenon that can no longer be ignored.

Looking beyond their uniforms, calm composure, stress tolerance and bravery, we are reminded that these men and women are, first and foremost, human beings just like us. 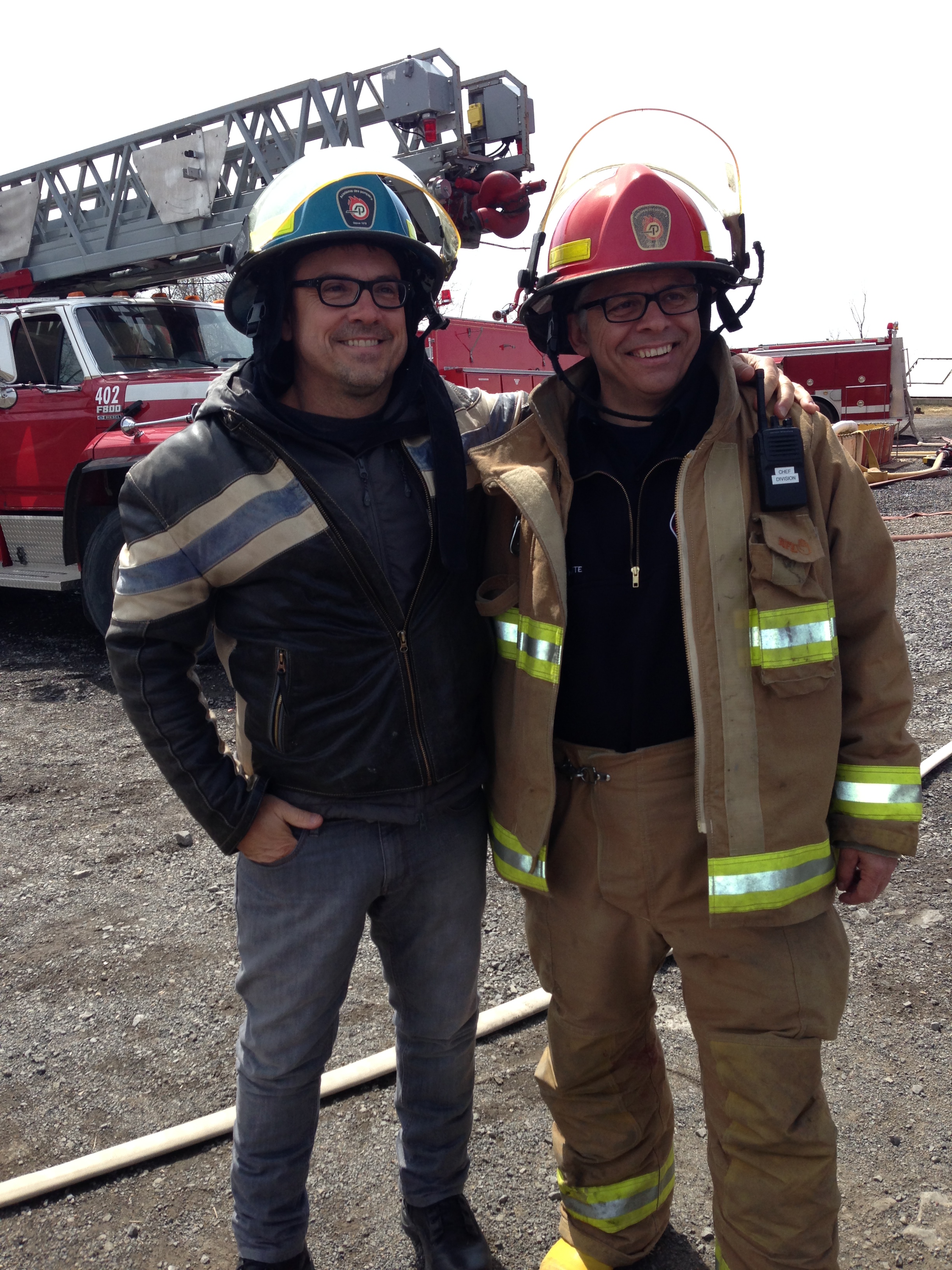