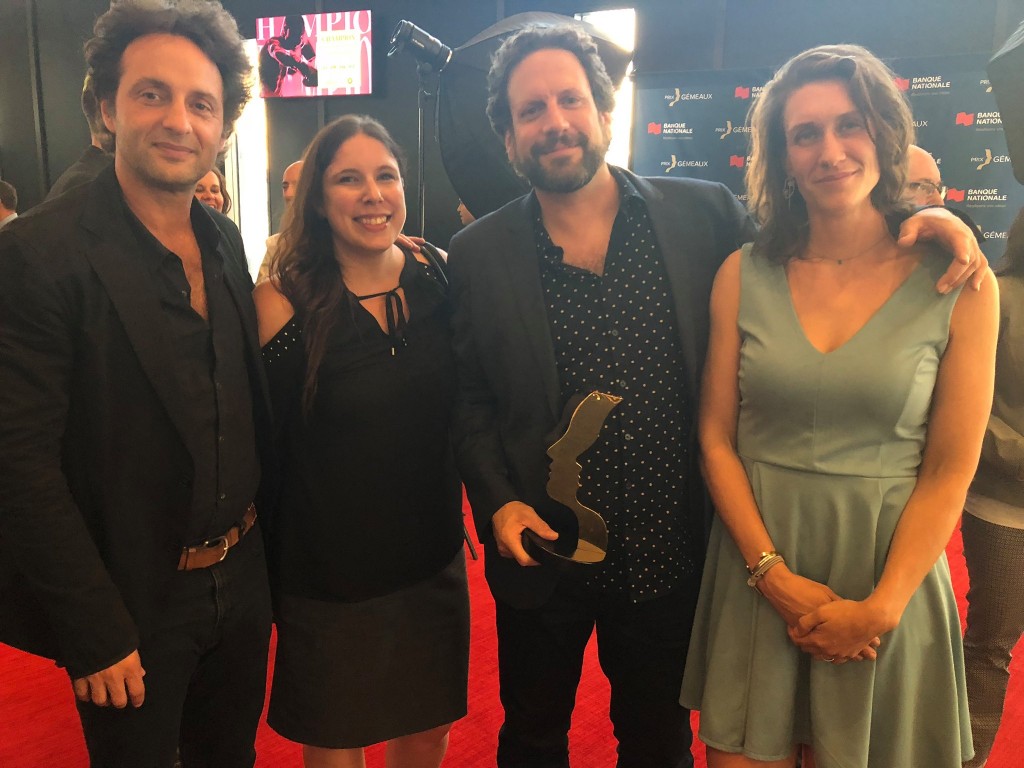 Groupe PVP was extremely proud to take home the statuette for best animated series for its youth series Trulli Tales, at the 33rd Gémeaux Awards Gala which was held on Sunday 16th September.

Well done to François Trudel, vice-president and producer for Groupe PVP’s animation department, as well as all those who contributed to this truly global series!